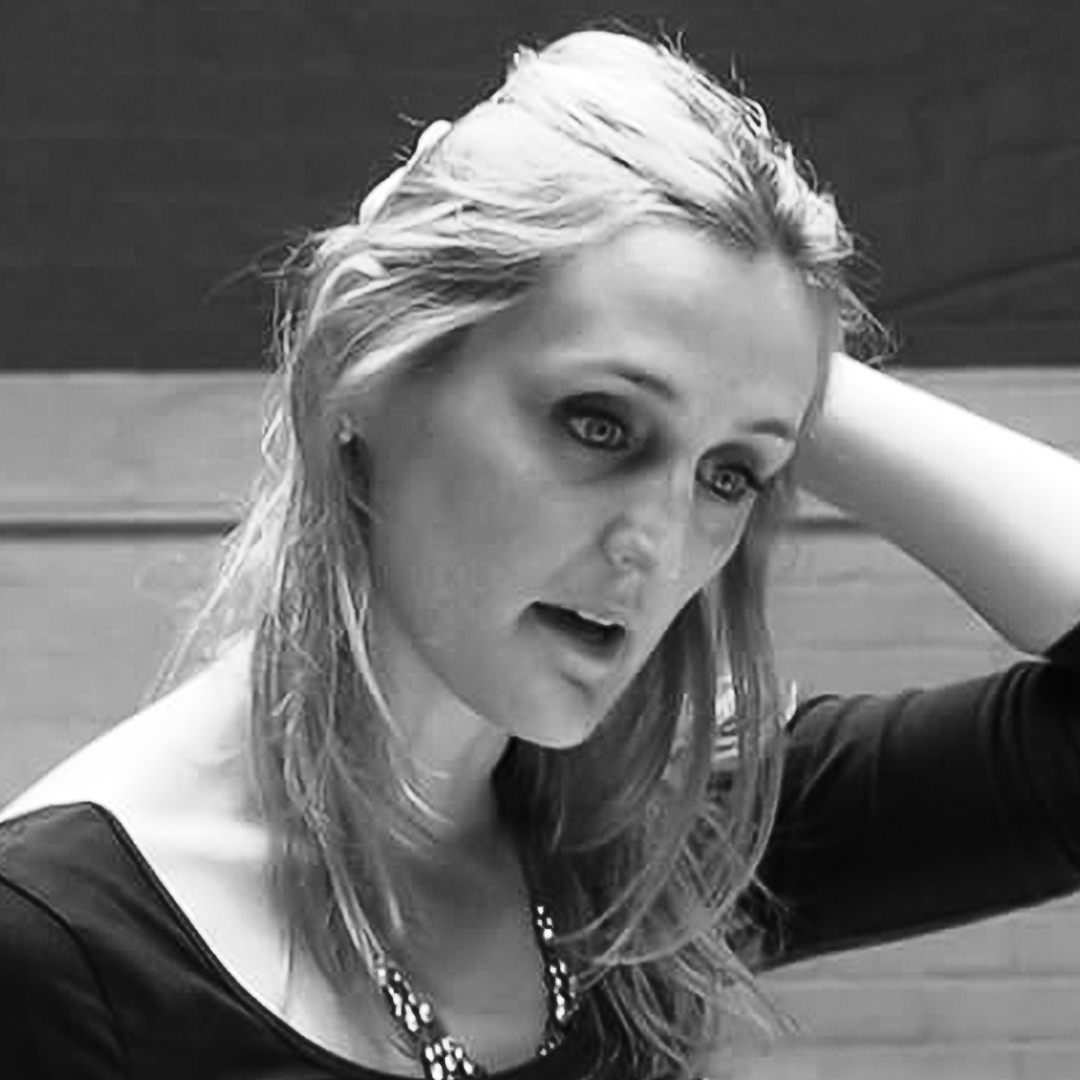 Kirsty is Artistic Director of Waifs + Strays theatre company and took part in the National Theatre Studio Directors Course in 2015 and National Theatre Connections in 2015-16. She was shortlisted for the JP Morgan Emerging Directors award and was a finalist for the JMK Young Directors Award. She has also taken part in the Old Vic New Voices TS Eliot US/UK Exchange and was Dramaturge on Shebeen, which won the 2017 Alfred Fagon Award.