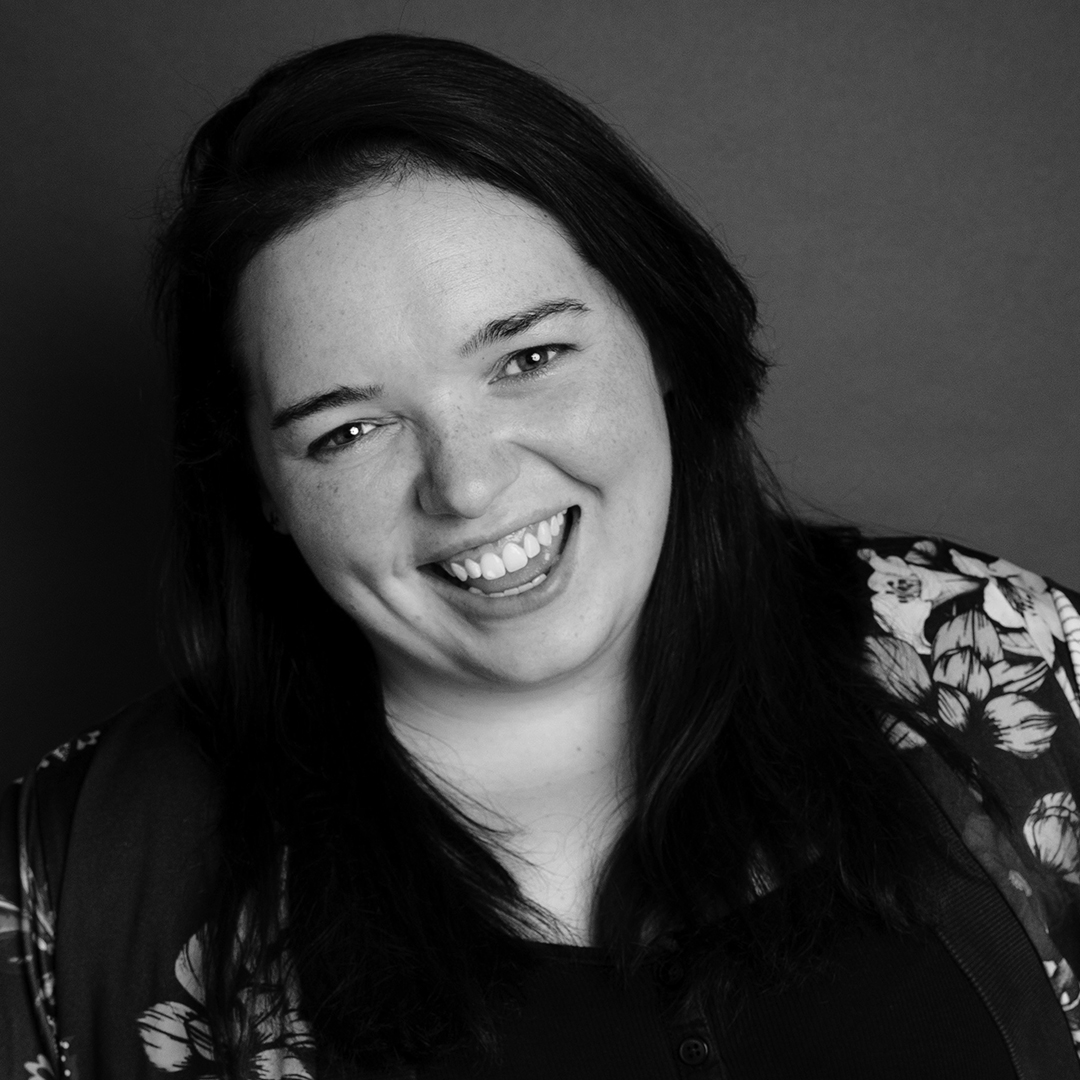 Katie-Ann studied Drama at University College Dublin and Theatre Directing at NUIM.  She is the Resident Director on The Comedy About A Bank Robbery and recently directed the play’s Russian replica production.  She has also assisted at English Touring Theatre and Theatre 503 and was a Trainee Director with Stonecrabs Theatre Company.  Katie-Ann is an improvisation facilitator and dramaturg.  Her directing credits include Donal the Numb (Vaults Festival), The Sun, The Moon and The Stars (Yard Theatre) and RAF 100 (Royal Airforce Museum).