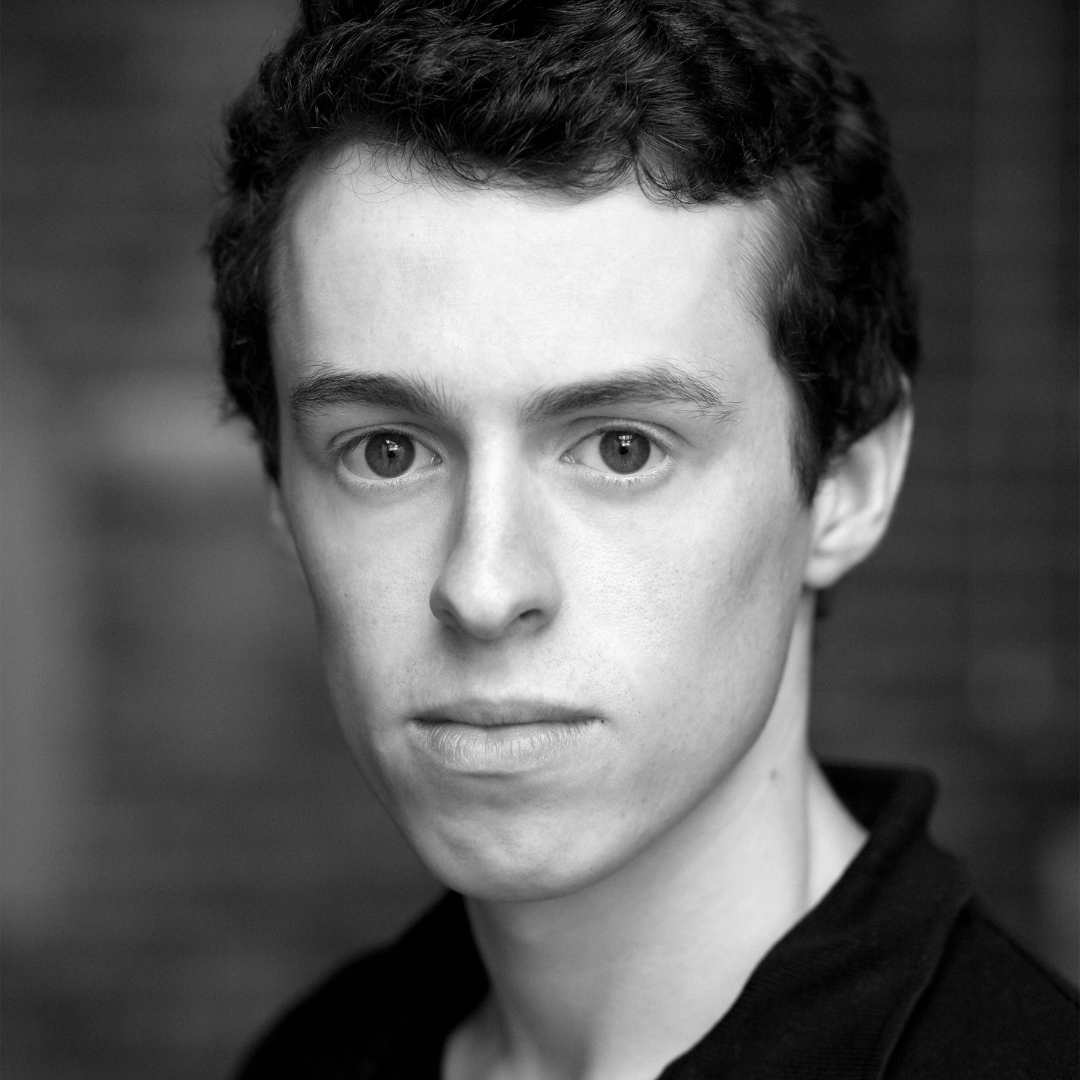 Jonathan is an Olivier award-winning writer and the company director of Mischief Theatre working as a writer, actor and producer.

Jonathan teaches improvisation and has taught at LAMDA, Mountview and Cambridge School of Visual and Performing Arts (CSVPA).