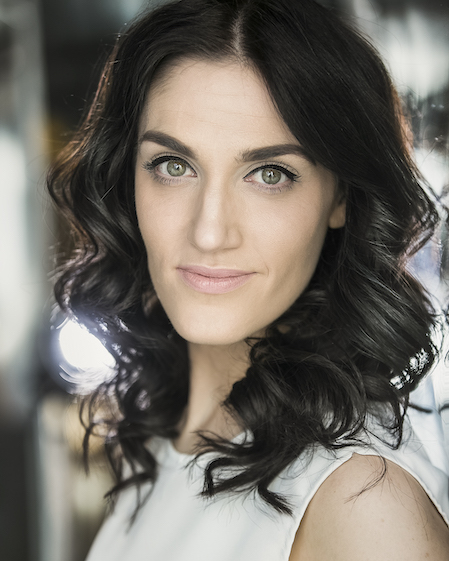 She has just finished a run in the UK and Ireland tour of Les Miserables, (Madame, Cover Mme Thernadier and Factory Girl)

Before this she was in the west end cast of The ‘Play That Goes Wrong’ at the Duchess Theatre, where she covered and played Sandra.

TV and Film Credits Include: Nina in ‘we always find ourselves at the sea’
Taylor in horror film ‘flow’ Charlotte in New Sitcom The Interval, Sondheims 80th, (Royal Albert Hall) ‪A Royal Night Out (Lionsgate) ‪Wire in the blood (ITV) Rocketman (ITV) and the Final 18 in I'd Do Anything (BBC)