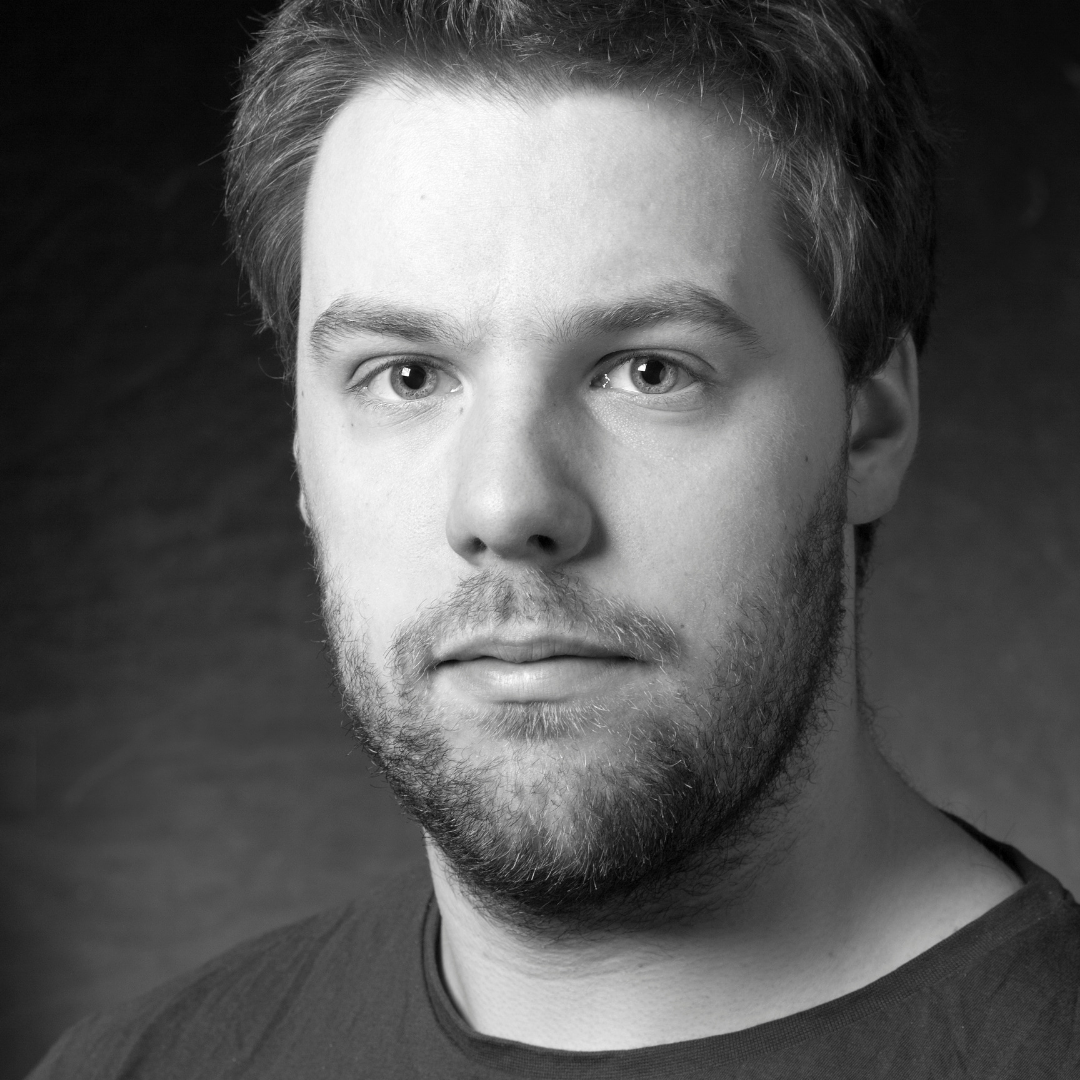 Henry is an Olivier Award winning writer, actor and is the Artistic Director of Mischief Theatre. Henry writes and performs for the company as well as producing.

Outside of Mischief Theatre Henry teaches at LAMDA and is the co-artistic director of The Trick for whom Henry produced the critically acclaimed revival of Mercury Fur (Old Red Lion Theatre and Trafalgar Studios – Nominated for Best Production & Winner Best Design at The Off West End Awards 2013) and the UK Premier of Tracy Letts’ Superior Donuts at The Southwark Playhouse for which he won the Mark Marvin Prize at the Peter Brook Empty Space Awards.